I wasn’t much of a reader but, my wife realised that if I was given the right content I would happily read.

She knew I liked history, namely the Iron age, the Celts so she found this little book about Celtic Magic, it was about all aspects of the Celtic religion, deities and festivals, among others the rite of marriage.

This little book was responsible for many further readings on the subject, like Marion Zimmer Bradley's The Mists of Avalon and Jean Markale’s The Epics of Celtic Ireland: Ancient Tales of Mystery and Magic.

We also had Celts in our own country but, little remains of their presence after the Roman influence.

This subject made me move to Ireland in search of the places I had read on some of these books and I have visited many of these Celtic legacies.

It was with great pleasure and anticipation that I was hired to film Michelle and Brian’s Wedding at The Glasson Hotel, a Celtic ceremony officiated by a proper Druid from Celtic Druid Temple, it really brought back that little book that started an adventure through the Irish land that has lasted already 12 years.

Michelle was made even prettier by The Powder Room Girls and Sandra Walsh Photography captured some amazing photos of a wedding that was a mix of Celtic and Military. 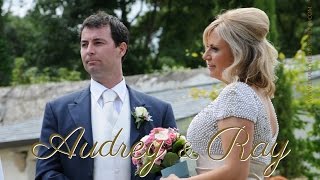 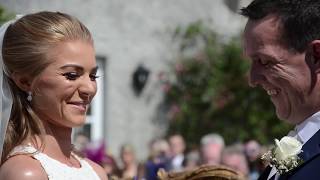 Magical Wedding in a Romantic Castle

What to ask a Wedding Photographer before booking from the point of view of a wedding videographer. 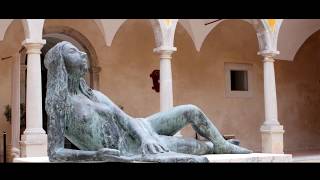 THE PERFECT ALGARVE WEDDING ON AN HISTORIC SITE 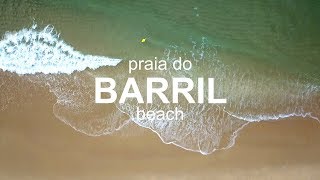 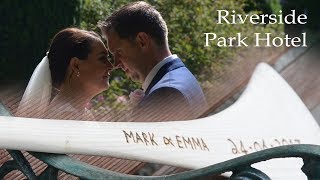 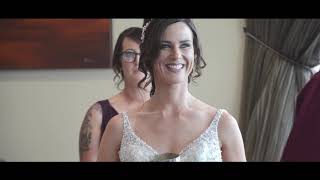 Hiring Irish dancers for your next event? Entertainment guaranteed! 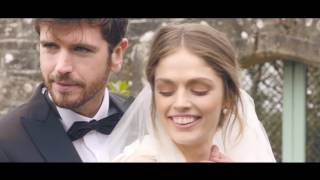